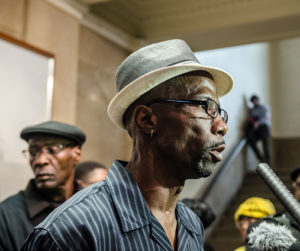 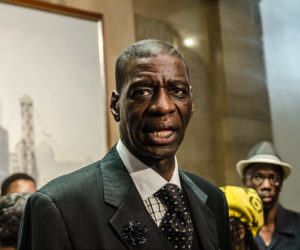 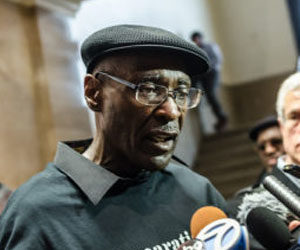 Torture survivors are at the forefront of the struggle to combat police torture in Chicago and beyond. Their voices were at the center of the recent movement for reparations in Chicago that won an historic package for survivors tortured by notorious former Commander Jon Burge and detectives under his command. They tell their harrowing stories to illustrate the reality of racist police violence. They are truth tellers, movement leaders, and courageous survivors who use their voices to raise awareness about police violence and ultimately to end it.

If you would like to request a speaker from Chicago Torture Justice Memorials to speak about the long struggles for justice in the Burge torture cases; the campaign that successfully won reparations legislation from the city of Chicago for police torture survivors; or the ongoing effort led by survivors, activists, artists, and legal advocates to develop a historic public memorial in the City of Chicago for torture survivors, email us at: justicememorials@gmail.com.

Additionally, the Chicago Torture Justice Center coordinates a Survivor and Family Member Speakers Bureau where survivors and family members can share their personal testimony about their experiences and perspective regarding incarceration, the mobilization for reparations campaign, and the ongoing work at the Center. To request a speaker from CTJC, visit there website here